That’s how The Journey Started

Vikramjeet Sinha  is an Arts based therapist and an Arts based Educator and Dramatist. He has 25 years of work experience in the social development sector and He works for arts for Psycho -social change. He has directed over 25 plays in schools, colleges and in Festivals.

Vikram holds a degree in English Literature from the University of Mumbai Jai hind college  M.A in Social Anthropology from Delhi School of Economics. He is an ABT Practitioner, art based therapist from the WCCL , or (world centre for creative learning).

Vikramjeet has many other professional qualifications , which includes his training in Clinical Hypnotherapy from Californian School of Hypnosis, trainings in Trauma healing ,also holds a five year diploma on water color therapy from the art loft in the  Margeret haushcka school of art therapy based on the principals of Rudolph Steiner. (Anthroposophy) 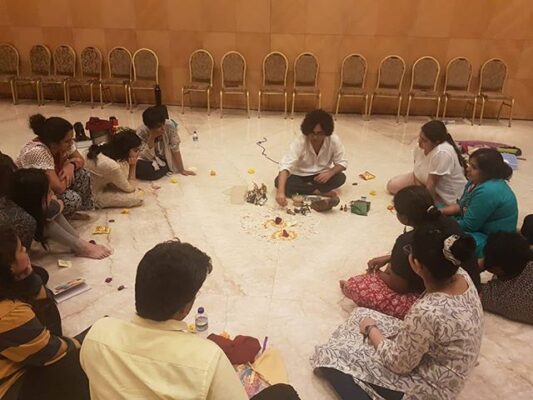 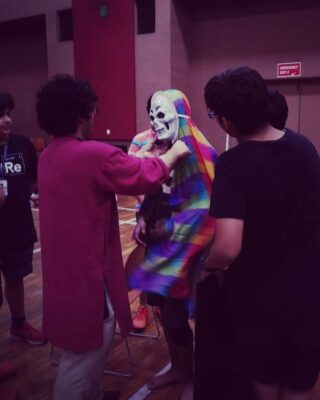 In the magic bus center for learning and Development(U.k based organization ) he worked as a programme head ( 2010 -2012)

In  Magic Bus was a lead trainer with many corporates such as Goleman sac , KPMG, German chamber of commerce , and also worked with teenagers from international schools both from Bombay as well as from England.

Vikram did team build and leadership camps with young adults using creative drama and the outdoors creating contexts of learning.

Vikram has also conducted workshops with students in TATA INSTITUTE OF SOCIAL SCIENCES on using creative arts as therapy with young children.

Currently at an individual level Vikram also directs plays for children in schools on socially relevant themes or from novels, poems that are from the School  curriculum using objects and materials . In his young years , he worked as a counselor in T.A.R.S.H.I (Talking about reproductive health issues ) Vikram also worked with the transgendered community in Calcutta and in Bombay through community theatre . He wrote modules for HIV AID Integration into the street children program and conducted trainings with street boys on protective sexual conduct . He has also conducted many workshops on adult survivors of sexual abuse 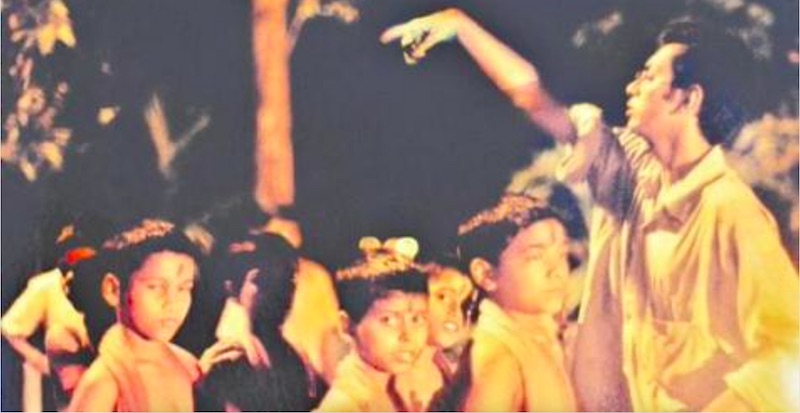 The Therapeutic Touch of Theatre

With his mop of curly hair and infectious smile, Vikramjeet Sinha looks nothing like what we imagine a drama therapist to be! And when like the piped piper, he leads children forward tapping a rhythm on the daf in his hand, you can see he is a natural leader. 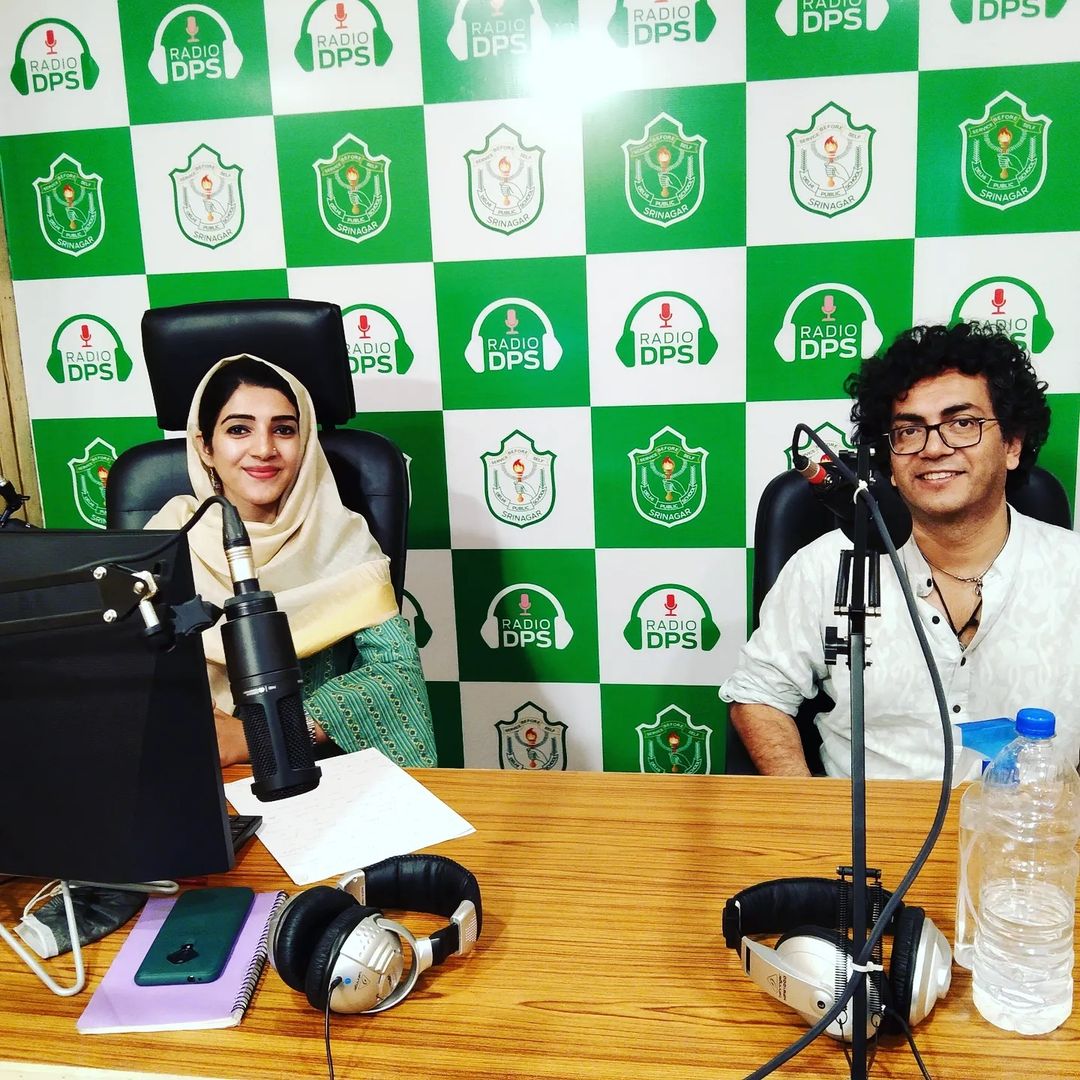 With 20 year long experience in applied arts, Vikramjeet Sinha – art based therapist from Delhi has been working in Kashmir since 2013.His work on trauma, PTSD and recognition of inner child has fetched him great response and appreciation throughout the country.